The FTR Poker News writers are all serious poker players, ranging from the part-time player to the high-stakes professional. Our poker news writers cover a wide range of topics and events across both the online and offline poker industries. Follow our coverage of the biggest events in poker, the progress of the industry, your favorite poker players and much more! 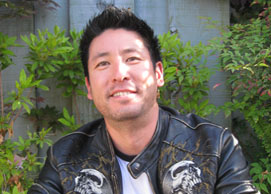 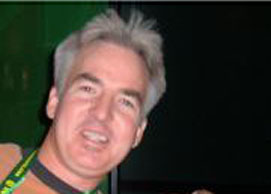 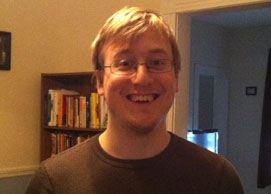 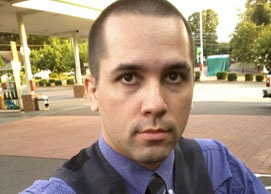 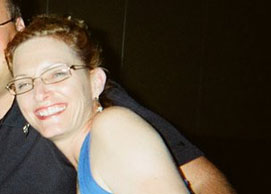 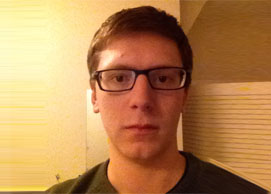 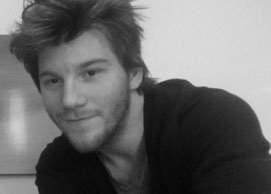 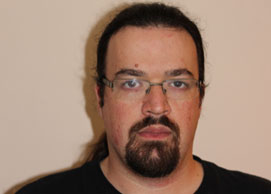 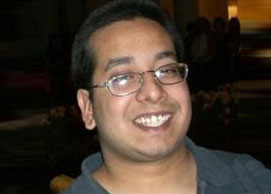 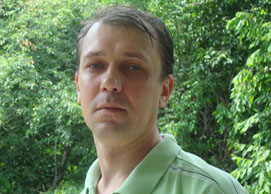