Animals At The Poker Table

The world of poker has oft been described as a vast wilderness; it is a ravenous jungle full of all sorts of animals and creatures, some friendly, and some formidable. From the fearsome lion and the mischievous jackal, all the way down to the minuscule goldfish and the timorous little mouse, many in the Animal Kingdom are represented on the felt. Throughout your poker-playing journey you have probably come across many of the animals listed below. Hopefully at this point in your own game you are more predator than prey! 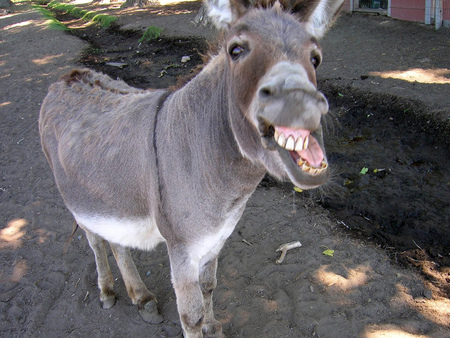 At some point in your poker career, you played like a donkey. Some of you still do. The donkey, known in some circles as a jackass, is a loose, aggressive player who will play way too many hands, and none of them well. Often times, you will hear them spout out inane comments like “I had to call,” or “they were suited!” More often than not, the donkey is a new player who has never learned any advanced facets of the game. With that being said, unlike the fish (see #6), playing like a donkey isn’t entirely restricted to new players. Many veteran players will exhibit donkey-like mannerisms if they are on tilt, chasing lost money, or playing under the influence. Sometimes donkeys are fun to play with; other times they are loudmouthed, whiny idiots. Either way, if you spot one of these animals on your table, be sure to stick around: they are a great source for easy chips. 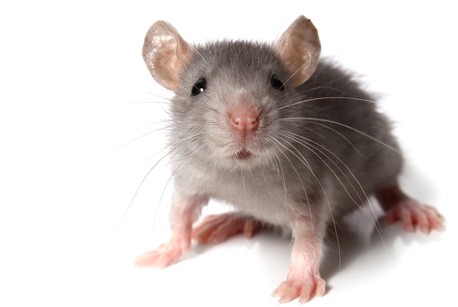 The mouse is a timid, conservative creature that plays only the strongest starting hands preflop. The mouse will rarely raise or re-raise, and in the instances that they do, you can be assured that they are sitting with the nuts or very close to it. While the mouse will occasionally bet, they will never bluff. Although the mouse will probably never go home a big loser in low limit cash games (unless they get coolered), his play is extremely predictable and easy to exploit—if the mouse bets, you should fold. Let them take down small pots when they have unbeatable cards and you can steamroll them in every other hand. 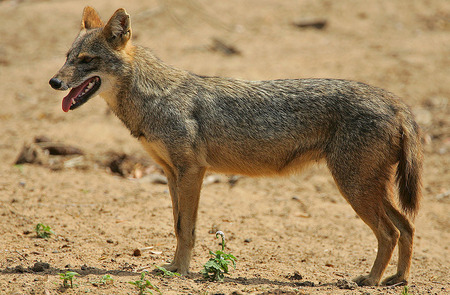 The jackal is a wild creature—a super aggressive player who plays almost every single hand, bets and raises frequently, and rarely folds. In essence, he is the exact opposite of the mouse. Just like the mouse, however, he is extremely easy to exploit. When the jackal bets, don’t be afraid of calling him down with marginal holdings, as these creatures are known to fire out bets with absolute garbage. As long as you can avoid getting sucked into their rollercoaster ride on the table, you should be able to slow-play them into oblivion. The Jackal will most likely have a negative effect on other players on the table as well, so keep an eye out for this and take advantage. 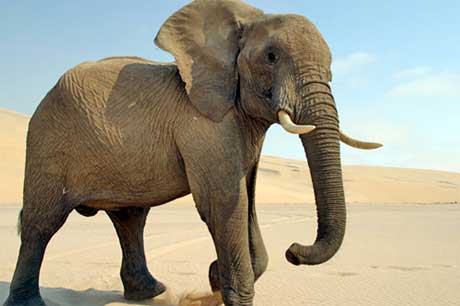 Often referred to as a “calling station,” the elephant is a loose player who will play a lot of pots, often until the river. Ignoring common sense, his gut instincts, and virtually any poker book in publication, the elephant will continue to chase his straights, flushes, and two pairs. The elephant is a passive creature, and while he will typically never lose all of his chips in one big hand, he is certainly a losing player and another easy player to exploit. Don’t bluff at him because he will never fold. Instead, just value bet this player with your made hands. Many low-stakes players are elephants. 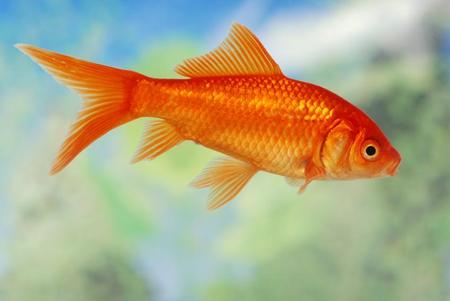 I put “gold” in parenthesis besides this animal’s name because that’s exactly what a fish is: a real-life pile of gold that gives you money any time you want it. Weak, inexperienced, and just “here for a good time,” this kind of animal serves as food for almost every other creature in the poker world. Like the mouse, the goldfish will rarely raise unless they have the goods, and just like the elephant they will play way too many hands. These players will constantly be crying about “bad luck,” but the truth is they are just bad players. Go to any brick and mortar casino and you will see hundreds of these little guppies. 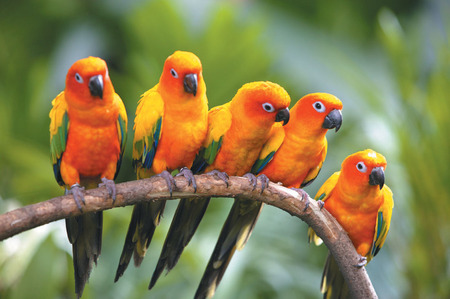 The railbird is often found squatting around the edges of large tournament fields, cheering and chirping on their friends and family members. On their own, they are usually harmless, but when a flock of these birdbrains get together—say at a major WSOP event—they can be loud, annoying, and a definite distraction… unless of course they are your railbirds. 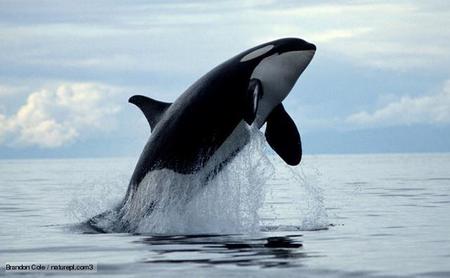 While a whale isn’t always considered a predator, they are definitely a dangerous animal to come across because of their size and appetite. A whale is a player with a huge bankroll and a large disposable income—in most cases, a rich businessman. This animal is typically a recreational player here to have fun, and the money invested is usually not a big deal to them. Whales are not averse to getting involved in large pots, as they know that they can rebuy if they lose. While the majority of whales are typically weak players, other predators must be wary of going up against them—it is very easy for the shark’s chips to be swallowed up in one big bite. 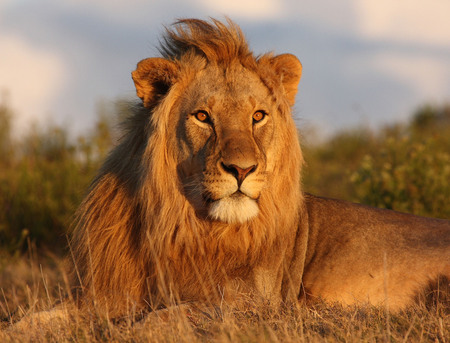 Typically found prowling the high stakes tables, the Lion is an assertive and intelligent beast that lives off eating the mice, elephants, donkeys, jackals, and fish of the world. He is tight, but also knows when to pull off a bluff. He is proud, but he knows when to fold a bad hand. He is one of the most feared animals in the poker world for good reason—you’ll know him when you see him. 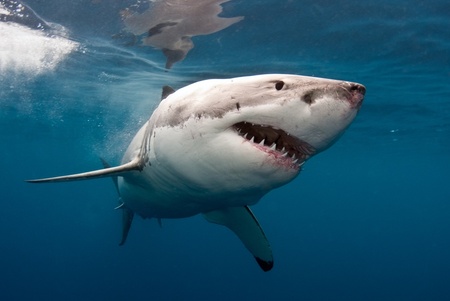 Fierce, controlled, and very dangerous, the shark is a threat to every other animal at the table. Hundreds of hours worth of training and game analysis has helped evolve this creature into the ultimate killing machine. They can change their play and adjust to almost any player, and you must be on your A-game at all times against the shark, because if you make only one mistake they will tear you to pieces. 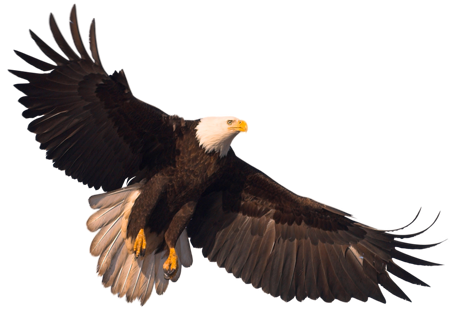 The final animal on our list is the scarcest creature of all: the eagle. Considered to be one of the Top 100 players in the world, the eagle has soared to the top of the poker world, and there are few creatures that can even hope to contend with it. The only time you’re likely to encounter an eagle on the poker table is by watching them win a WSOP bracelet on television!