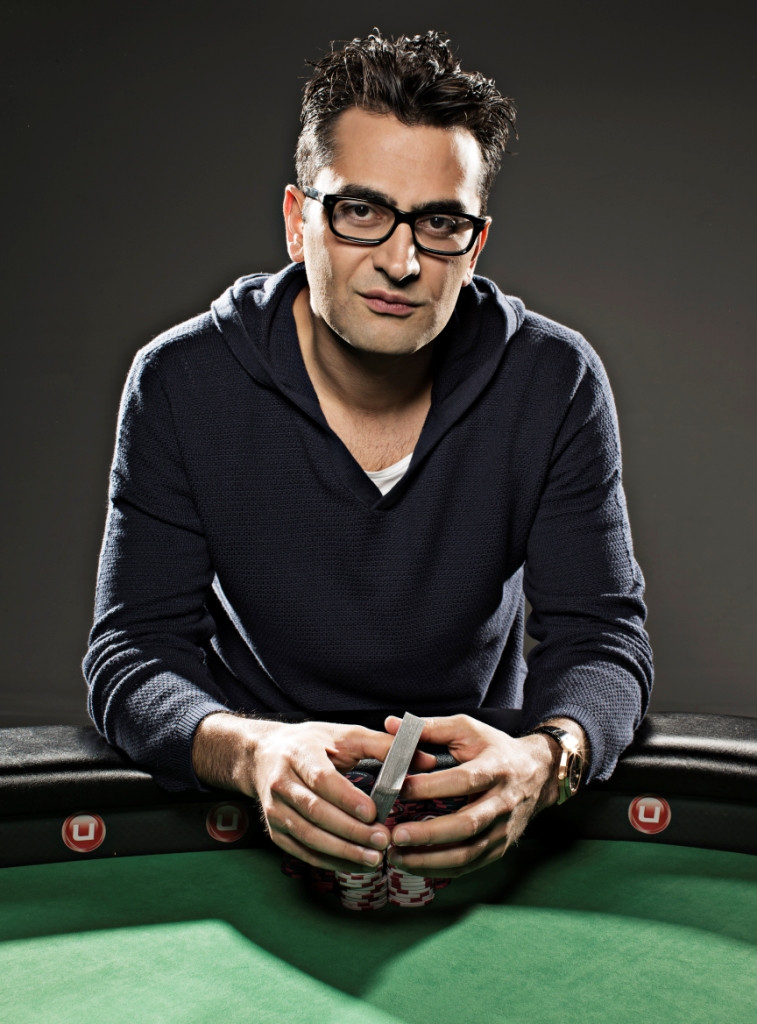 In the first signing for the newly US regulated market, Antonio “The Magician” Esfandiari is leading what is sure to be a plethora of upcoming announcements.

“We’re thrilled to have Antonio Esfandiari represent our company,” said Ultimate Poker Chairman, Tom Breitling. “Antonio is the ultimate champion and modern poker player. He brings the gaming lifestyle to the online arena with his work-hard, play-hard attitude.”

Esfandiari is still sitting on top of the All Time Tournament Money List, a position he has occupied since he won $18,346,673 in taking down The Big One for One Drop at last year’s WSOP, and recently came 3rd behind Sam Trickett and Dan Shak in the PartyPoker.com Premier League VI.

Aside from the One Drop, Antonio also holds two more WSOP bracelets, and having won two World Poker Tour Events, he is certainly not stranger to final tables, winning, or the limelight.

Ultimate Poker is due to launch this year, and was one of the first to be licensed under the new Nevada legislation allowing Online Gaming. It is partnered with the Ultimate Fighting Championship (UFC) and is the online portal for Station Casinos.

Station Casinos, one of the biggest casnio groups in the world, are on the bounce-back from bankruptcy in 2011, and posted a profit on their 2012 balance sheet.