In life, the winners and losers aren’t always so clear-cut—there are a lot of people that just scrape by, living lives of quiet desperation. In poker, we are not afforded the same luxury: either you are a winner, or you are a loser. In part 1 of this editorial we covered the biggest winners of 2014, focusing on the glamorous, seven and eight-figure winners of world titles and WSOP bracelets. Now, we get to poke fun at the losers. Of course, this doesn’t mean we zero in on your local $1-2 NL fish, because honestly, where would the fun be in that? No, this article focuses on the high stakes players who have lost a ton of money and suffered from no small measure of legal issues. It’s hard to feel sorry for a guy who sits down with $500,000 on the table and gets whipped playing the best in the world; it’s also hard to feel bad for the head of an international crime syndicate. Some of the names below will surprise you; some of them won’t. Here is Part Two. 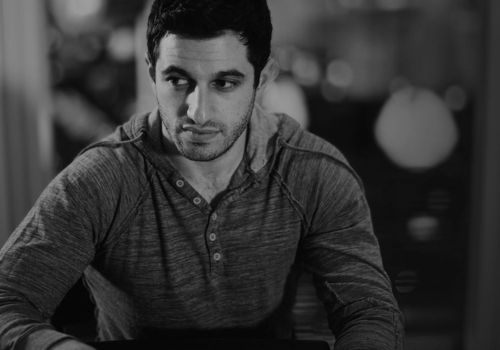 While there were a few players who lost more than Phil Galfond in 2014, there weren’t many, and he deserves a special mention on this list just because of how successful he used to be. As one of the first truly successful online-only players, “OMGClayAiken” was one of the biggest winners in the history of online poker, to the tune of over $10 million. In 2014, however, his results were less than awe-inspiring—Galfond lost over $1 million. Has the poker savant been overtaken by the next generation, or was 2014 just a minor bump in the road? Only time will tell. 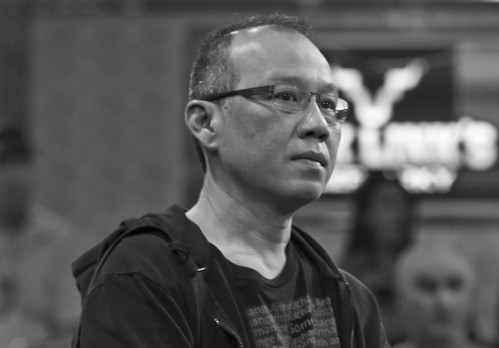 Although high stake Macau businessman Paul Phua only lost $823,345 in 2014, he makes #4 on the list because of how quickly he lost it all. Phua played only 6,303 hands all year for an average loss per hand of over $130! To put things in perspective, Galfond played nearly 56,000 hands for an average loss of $19.52. In fact, no one on this list even comes close to matching Phua—he lost more than $100 more per hand than anyone.

But wait, it gets worse. In July, Phua, his son, and six other people were arrested by FBI agents at Caesar’s Palace for taking part in an illegal betting operation. The FBI alleges that Phua, who is worth upwards of $400 million, is a high-ranking member of the 14K Triad, an international crime syndicate responsible for drug trafficking, prostituting, and illegal gambling. Phua put up his $48 million private jet alongside $2,500,000 in bail money from Phil Ivey and fellow high stakes player Andrew Robl in order to secure his release. It looks like his poker losses are the least of his problems. Yikes. 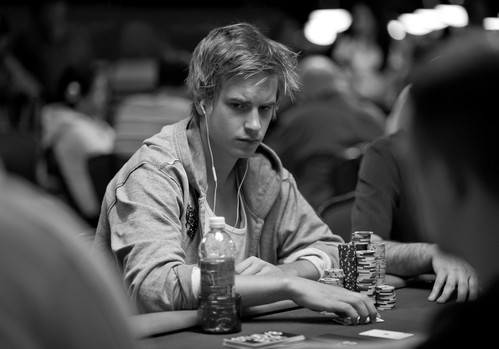 Remember way back in 2009, when “Isildur1” was the most feared poker player on the planet, playing and regularly beating high stakes professionals like Tom Dwan, Phil Ivey, and Patrik Antonious for millions of dollars? Well, those days are long gone. Not only did Blom lose a whopping $1.7 million in 2014, he has lost nearly $7 million since mid-2013 ($5M on Full Tilt and $2M on PokerStars). The most fearless shark in all of online poker has (apparently) become a giant fish.

Blom is currently the biggest online loser in 2015 as well—the Swedish player is down over $1 million in 2015. The question on everyone’s mind is no longer “will Isildur1 ever climb back to the top,” it’s now “will his backers continue to let him hemorrhage money?” 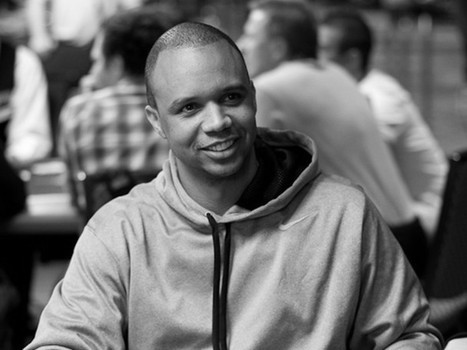 No, this is not a typo, the “world’s best poker player” had an absolutely horrible year by his standards, both on the poker tables and in the courtroom.

Playing on Full Tilt Poker under his “Polarizing” username, Ivey lost over $2.3 million in 2014. His lack of success on Full Tilt since the brand’s relaunch in late 2012 is astounding; the same player who was arguably the most dominating online poker player in history—his previous account was up more than $19 million—is down more than $5 million on his new account. 2015 doesn’t look to be going any better for the 10-time WSOP bracelet winner—he is down an estimated $290,000 in the month of January already.

To make matters worse, Ivey was also involved with a pair of multi-million dollar lawsuits. In October 2014 a High Court in London, England ruled against Ivey and in favor of Crockfords Casino, stating that Ivey’s method of “edge sorting” in Baccarat was considered cheating. Ivey had previously won £7.8 million ($12.4 million) from the casino in August 2012. Ivey is also being sued by Borgata Casino for $9.6 million. The Atlantic City casino alleges that Ivey used the same “edge sorting” technique to win huge against them on the Baccarat tables. 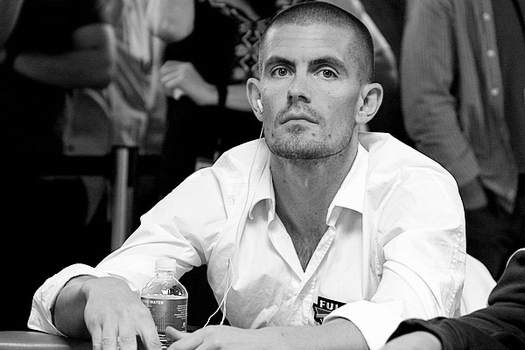 As much as we—and everyone else in the poker community—love Gus Hansen, he is officially the biggest loser in the history of online poker. Although his hyper-aggressive and loose play makes for exciting action, he has once again topped the year-end list after dropping a staggering $5,864,263! He also topped the list in 2013 with an almost-impossible $8,461,472 in losses, and placed in second place in 2012 with $3,204,539 in losses, bringing his all-time total to over $20.7 million. I have one word to best sum up Hansen’s online poker playing career: stunning.

“I can’t keep losing… At some point, I have to quit,” Hansen said in an interview back in April 2014. “I don’t know much about Hold’em Manager and Poker Tracker, but it looks like I should learn more…You just have to be better than the others at your table. Of course, people have been getting better and better. This is not 2003 anymore, and it sure isn’t 1995.”

At this point, it’s past the point of being funny and almost sad—when is he going to run out of money? Gambling addiction and bankruptcy are two things to never scoff at, and unless Hansen has a pot of gold at the end of the rainbow it doesn’t look like his ongoing saga on the felt will end well.