Guangdong Asia Millions starts on the 5th of June

The gargantuan GuangDong Ltd Asia Millions (GDAM) scheduled for the 5-7 of June at the City of dreams PokerStars live in Macau is undoubtedly going to one of the biggest poker tournaments ever to be hosted, not only in Asia, but across the world. The buy-in alone (HKD $ 1,000,000) has attracted some of the worlds best and notable poker pros from all over the world which is set to raise the field close to the 100 mark.

While the price tag is pretty steep for most there have already been over 70 confirmed players which include poker pros Gus Hansen, Erik Seidel, Greg Merson, John Juanda, Tony Gregg, Mike Watson, Aaron Lim, JC Alvarado and team PokerStars pro’s Jonathan Duhamel, Issac Haxton and Celina Lin. Combining with the pros will be a large contingent of GuangDong Ltd affiliates and local high rollers who will  most likely raise the prize pool to over HKD $50 million (US $6.5million).

Hosts for the event, PokerStars, have put up one of the biggest ever tournament packages for the Asia Millions. The prize was worth USD $132,000 which would offer the winner flights, accommodation, tournament entry and spending (poker side-game) money. The event stands to one of a new breed of ‘super tournaments’ which look to attract the biggest and best poker players from all over the world and pit them against one another in tournaments with prize pools to match the WSOP.

The Guangdong Ltd Asia Millions HKD $1,000,000 main event will begin on Wednesday June 5 at 3pm local time with day two following on Thursday June 6 and the final table on Friday June 7. Players will be allowed a maximum of two rebuys at HKD $1,000,000 each thereafter they will have to make due with the viewing gallery. The blind levels will increase every 60 minutes beginning with a 3,000 small blind and a 6,000 big bind. The action will be fast paced as the volume of chips will see for frivolous and reckless betting combined with the fact that the fast majority of the players taking part will be from the Guangdong Ltd company itself rather than being poker pro’s which will make for great poker viewing.

To follow on the action of the tournament PokerStars will be offering a live webcast which is being hosted here by FTR beginning at 3pm HKT each day.

While the GuagDong Ltd Asia Millions will undoubtedly be a landmark event, its overall appeal to the larger poker universe has meant that with the looming World Series of Poker it has drawn many players away from the bright lights of Las Vegas and dumped them in Macau. The vast majority of the players who will be taking part at the GuangDong Ltd Asia Millions will make the trip across the pacific to the gambling Mecca of Vegas very quickly following the Asia Millions but for the next 5 days the emerging Macau will hold them until we have crowned the 2013 Asia Millions champion.

We have some information on some of the players we expect to see in Hong Kong. 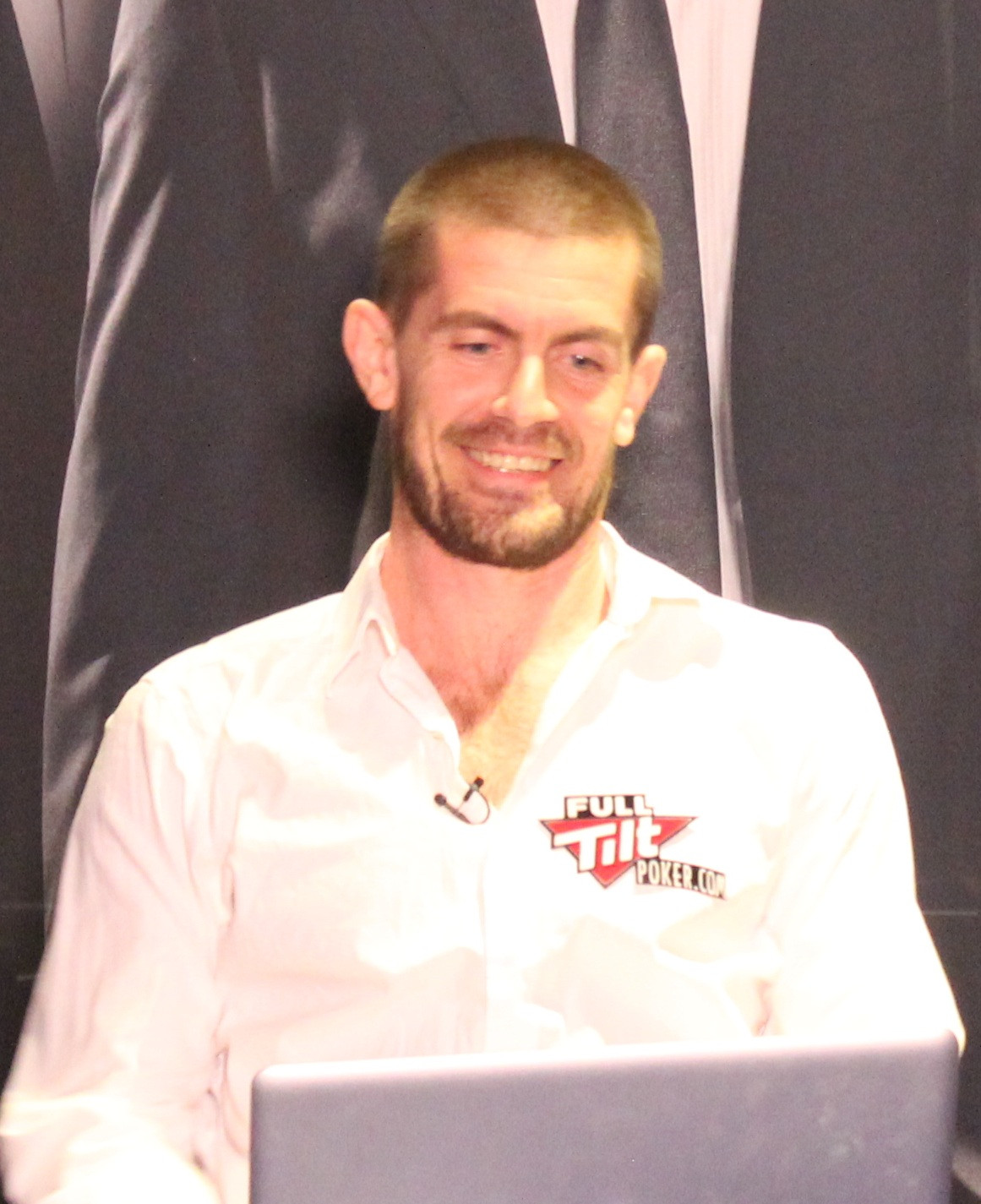 AKA “The Great Dane” is a native of Copenhagen, Denmark. The impressive Hansen has had a total of 28 cashes resulting in over USD$10,000,000 in career earnings since he turned pro in 1997 with one WSOP bracelet. One of the more intimidating players on the tour, Hansen has had a torrid time of late with little coming his way in terms of tournament wins apart from a USD$1.7 million cash out during a marathon online poker session which saw Hansen take on multiple opponents in a large number of events. The Dane will be looking for a solid performance to set him up for a great WSOP and possibly another bracelet.

A native of the United States Seidel began life as a professional backgammon player which he spent eight years competing until he made the jump to professional poker. The New Yorker has had a total of 170 tournament cashes which has earned him USD$ 17,000,000 over his long and illustrious career. Seidel has eight WSOP bracelets with his most recent performance seeing him finish 39th in the World Series of Poker Asia Pacific 2013 NLH. One to watch is a no-brainier with fans and player alike watching how this shark will navigate himself through the impressive field.

A relative newbie in the higher echelons of the poker universe Aaron Lim has been blazing a trail through most of Asia, the pacific and Europe over the past 18 months. Lim, a native of Perth Australia, finished 10th at the 2012 Aussie Millions, 1st at the PokerStars APPT Seoul and 2nd at the PokerStars EPT Berlin which have all inflated his career earnings to over USD $ 1,500,000. Lim is clearly on a roll and one player who cannot escape your attention come Wednesday.

Another notable United States pro, Juanda has cashed in a total of 224 time with 30 wins to have a career total of over USD$ 15,000,000. His most recent performance saw him finished 11th in the 2013 EPT Grand Final and come runner-up in the 2012 WSOP Europe. Juanda has experience, talent and the expertise to dominate in the Asia Millions, he will be close to the final table come Friday which could only spell bad news for the other competitors. 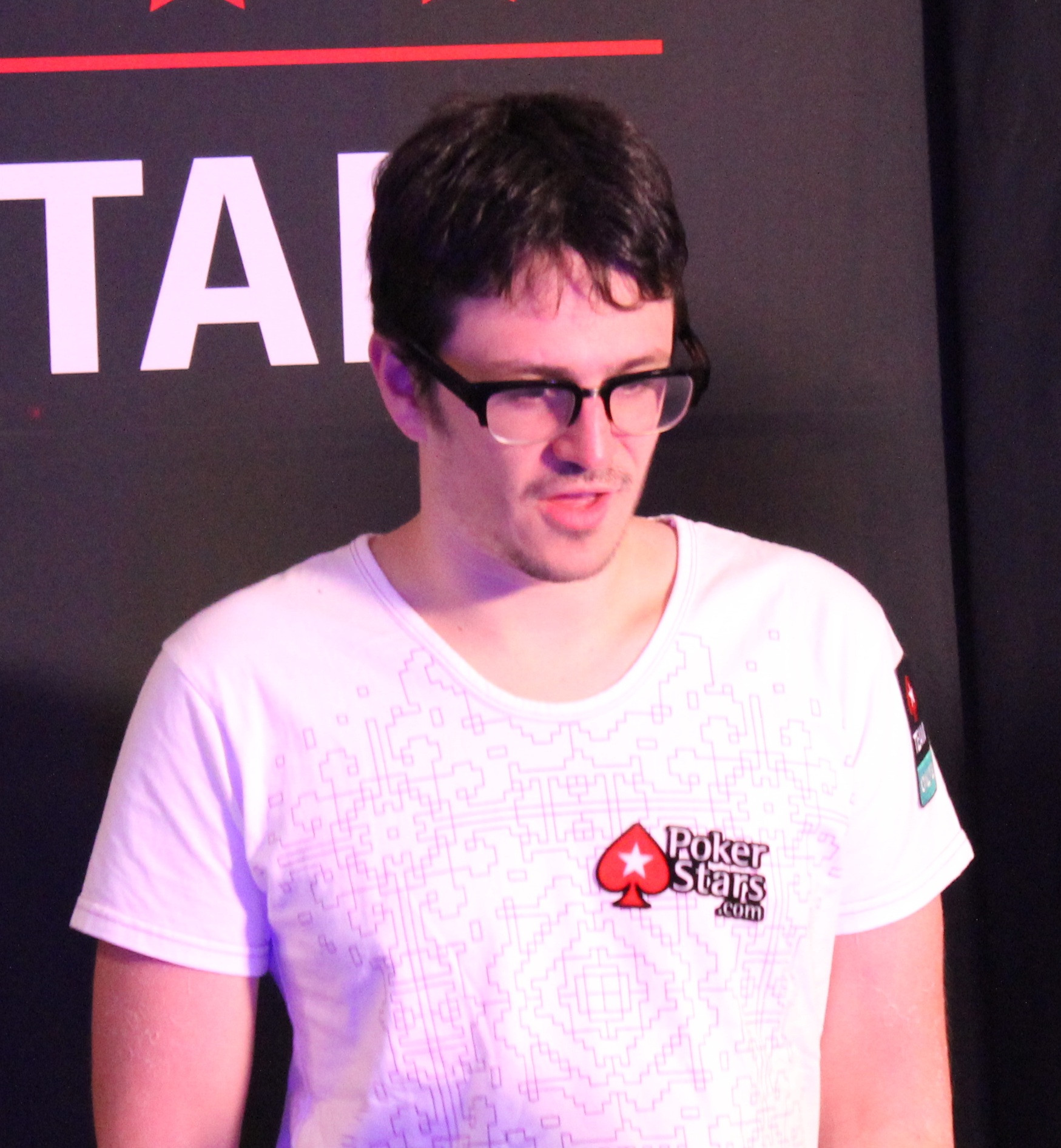 A native of New York, Haxton has used his gifted genetics, coming from a family of artists, musicians, doctors and writers, to master poker (and chess aged four) and become a frightening opponent. With 37 career cashes and a total of USD $5,000,000 in earnings Haxton will be a force to reckon with this week and someone no one should take their eye off.

A young, dominating and brilliant card player Duhamel has had a total of 37 cashes with three wins earning him an incredible total of USD $ 11,000,000 in the process. The young Canadian most recently finished 44th in the 2013 Annual World Series of Poker and 5th at the 2013 EPT Grand Final. Duhamel has the focus, stamina and attitude to go all the way at the Asia Millions. He often saves his best for the big tournaments with the Asia Millions being one of the biggest.