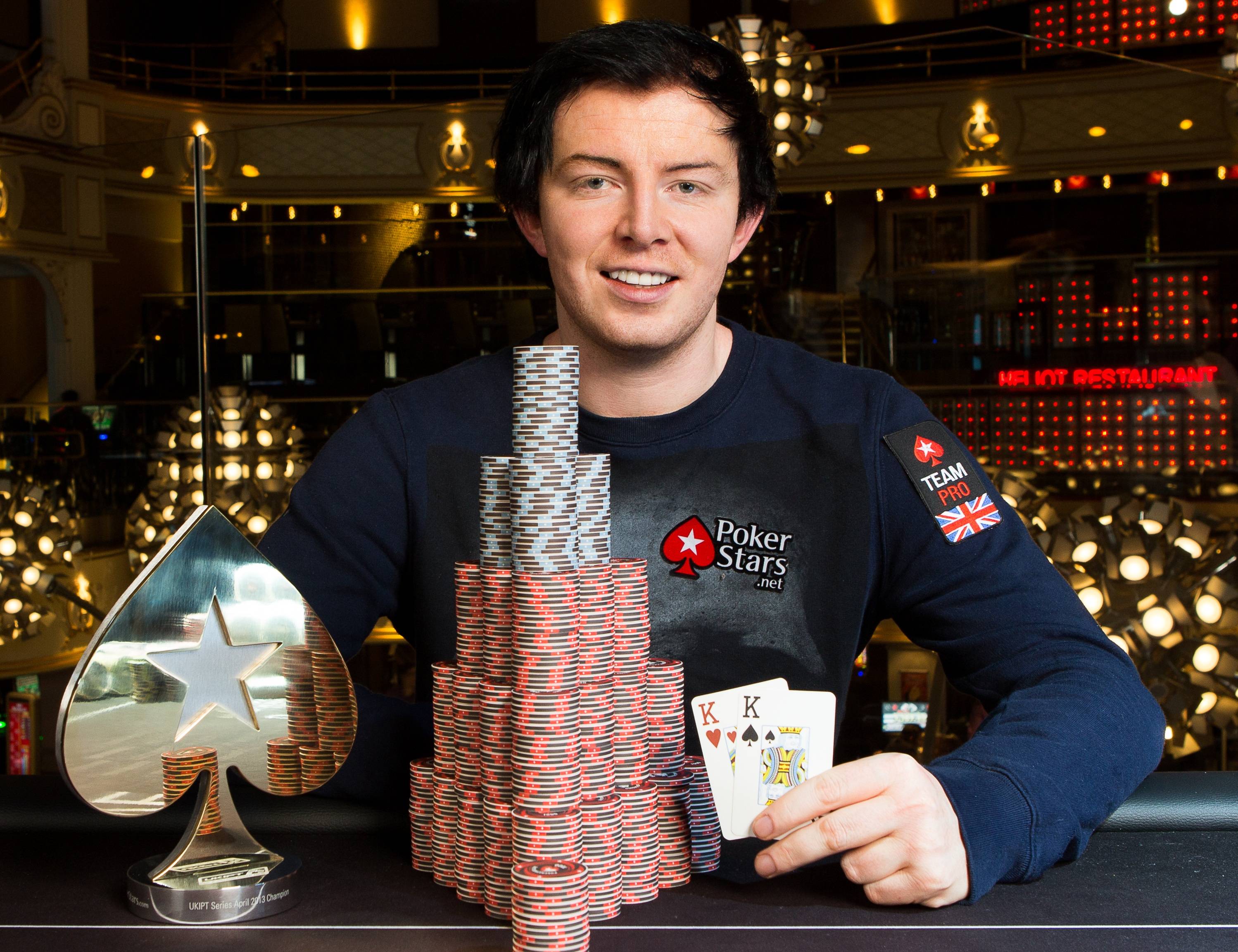 PokerStars Team Pro member, Jake Cody, won the first ever UKIPT Series £250 + £25 event. This event was held at the PokerStars LIVE poker lounge at The Hippodrome Casino, and it attracted 343 players.

The triple crown winner has now added a very tasteful silver spade to add to his growing collection of trophies.

“It’s all about the trophy,” he said, when asked whether the buy-in – a quarter of the regular UKIPT stops’ this season – affected how he played. “I just hate to lose,” he admitted, “If I’d have even come second I’d have been gutted.”

The trophy came with a cheque for £19,400, that will add more than a little shine to that silver ornament.

Second place went to Lydia Cugudda, who was making a great run to become the first ever UKIPT champion, only to be piped at the final hurdle by Cody. Cugudda lost the heads up battle when the two players got it all in with stacks about the same. Her JdTc was crushed by Cody’s Pocket Cowboys, and the board was no help to Lydia to give her a cheque for £13,140.

The results for the final eight were like this:

The UKIPT’s next event is a bit of a special event, and is off on holiday. They crew from PokerStars are getting paid to take a holiday in Marbella in June, between the 12th and 16th. The £1000 + £100 event will be the first UKIPT event to be held outside of the UK or Ireland, and will see the UKIPT team up with the Spanish Estrellas tour. Satellites will be running on PokerStars.co.uk 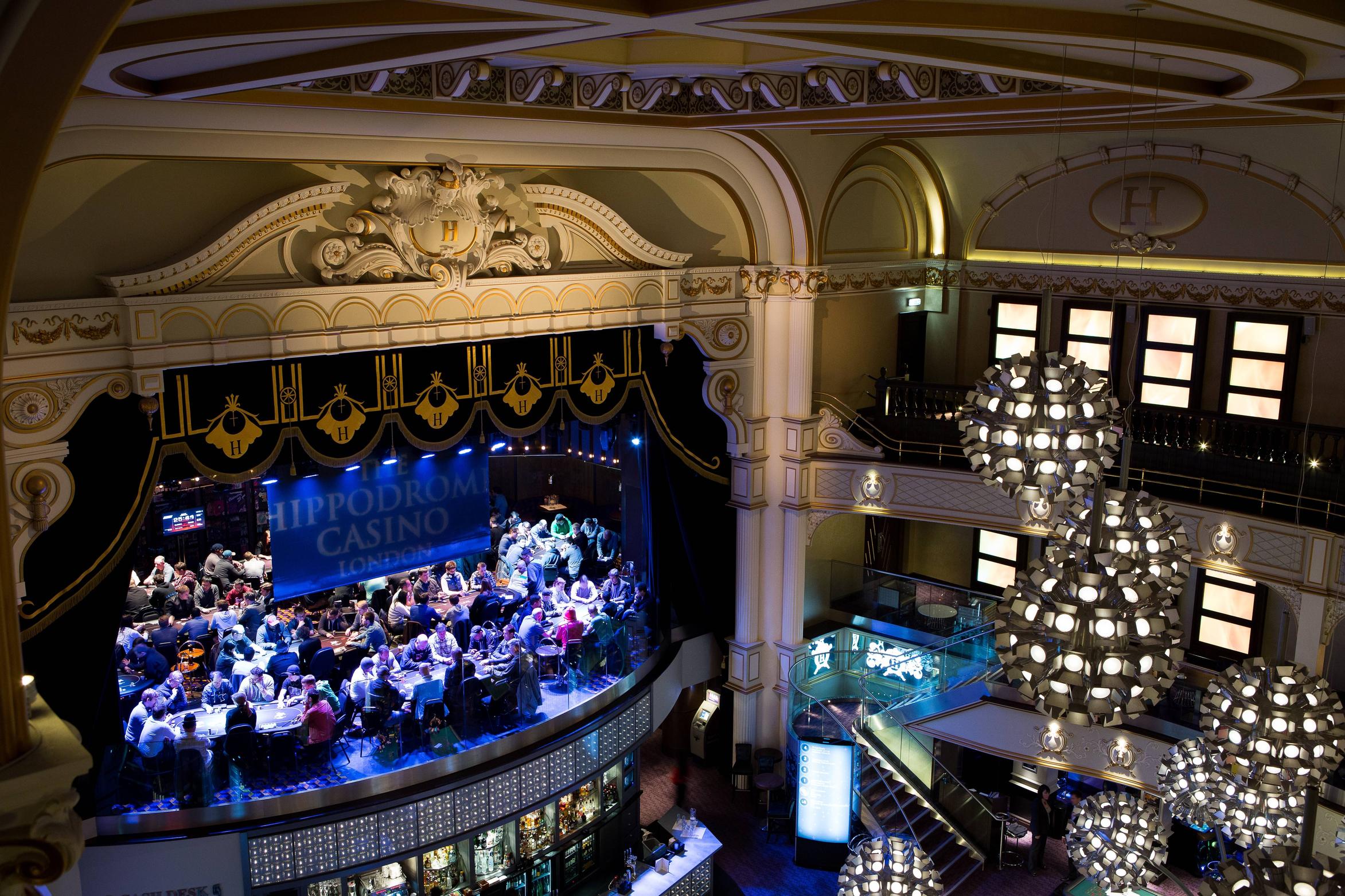