How To Prove That Poker Isn’t Just About Luck

Is poker a game of skill or luck? Does it really take skill to win? Isn’t it just a gamble, like roulette or the slot machines? These age-old questions have dogged poker since its inception, and I want to set the record straight. While there is no denying that luck can play a significant part in the game (at least in the short term), good players, as stated by David Sklansky, “are at war with luck. They use their skills to minimize luck as much as possible.”

Most people, the US government included, do not have a proper understanding and appreciation of poker. They compare it to games of chance, when the opposite can’t be more apparent. I’m sure you know of a loudmouth friend who complains that poker is just a “stupid game of luck.” Don’t worry, we all do. Show them this list and knock some sense into their head. And then take their money on the table.

Compare It To Casino Games 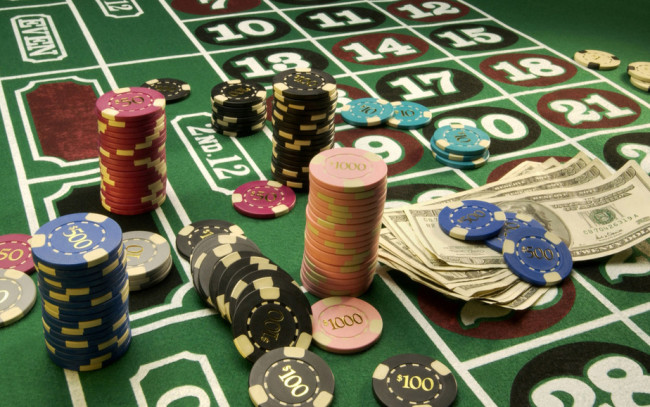 No one ever criticized another player for using a sub-optimal strategy when tossing dice. You can’t play craps, roulette, or baccarat “wrong”—every decision you make has the same approximate expected value—and you can’t intentionally lose a bet on the roulette wheel. Poker, on the other hand, is a game full of strategy and decisions, both good and bad, and it very easy to intentionally lose all of your money.

From our recent two-part editorial series, Greatest Artworks Created by Online Results (part 1 & part 2), all the proof you need lies in these poker graphs. Is it really possible for someone to be unlucky for over 25,000 games played? Likewise, what are the chances that someone is on a heater for 60,000 games?

Another study, taken in 2009, compared over 100,000,000 hands of Hold’em on PokerStars. The results showed that 75.7% of hands never even made it to showdown. In the remaining 24.3% of hands, the player who held the best five-card hand only won 50.3% of the time. The other 49.7% of the time, the player with the best hand folded before showdown. Overall, the best hand actually won the pot a mere 12% of the time. As a result, according to the study, Texas Hold’em can be seen as a game of 88% skill and not predominated by chance. Poker Players Alliance Chairman and former New York Senator, Alfonse D’Amato, commented, “As a poker player, I can tell you that knowing when to hold or fold is not based solely on the cards that are dealt, but a series of decisions based on skill and the actions taken by other players. This study provides the raw data to back up the compelling arguments made by poker players around the world that it’s skill, not pure luck, that determines the outcome of this game.” 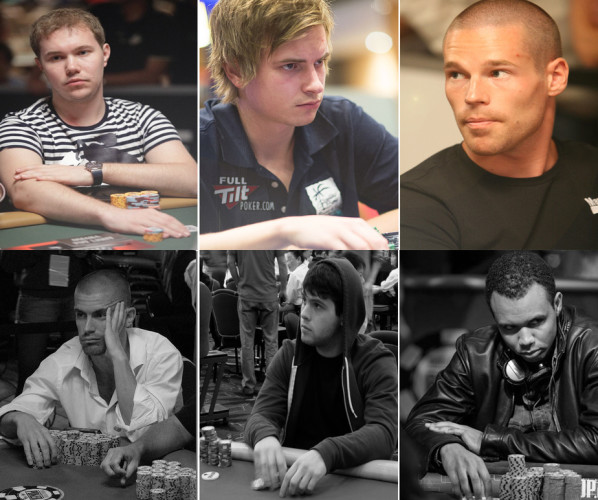 In the famous words of Rounders’ Mike McDermott, “Why do you think the same five guys make it to the final table of the World Series of Poker EVERY YEAR? What, are they the luckiest guys in Las Vegas?” 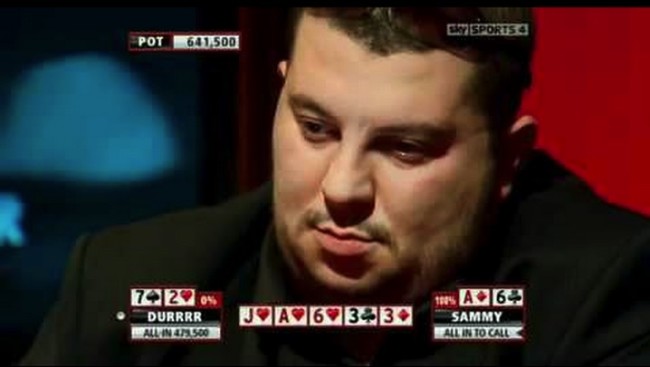 Check out all the videos in our two-part series (part 1 & part 2) for ample proof that it’s not always important what hand you get, but how you play it.

Compare It to the Financial Markets 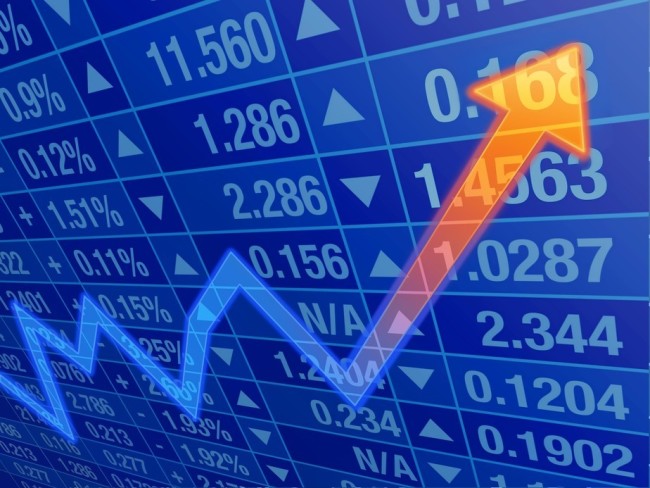 You wouldn’t call a financial broker or a hedge fund manager a gambler, would you? And yet, they are doing the exact same thing as a poker player—they look for edges to exploit and work off incomplete information. The unskilled investor, much like the unskilled player, may enjoy short-term success, but over time, he will make too many low percentage moves/mistakes and lose out to the better players. 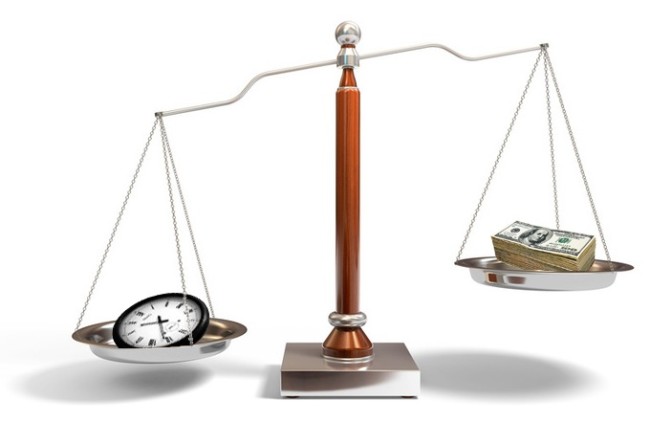 Over a long period of time, luck has very little influence on results. Were you to play poker forever, there would be no such thing as luck. The longer you play, the faster the skill curve tends toward 100%.

Don’t, and then take their money when they sit down to play you. 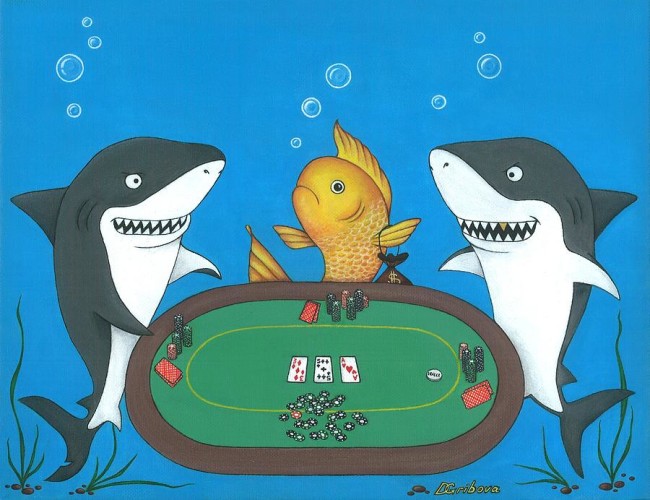 Remember, we’re not in this game to make friends. If people want to sit down at the table and think that poker is “just another casino game,” let them do it, and then smile as you take all their money.