Things To Look Forward To At The 2015 WSOP

From May 27-July 14, the Rio All-Suite Hotel & Casino in Las Vegas will host poker’s most popular tournament series, the World Series of Poker. The 46th annual edition will feature 68 events and close to $200 million in prize money. The venue itself is also celebrating its 25th anniversary. For Las Vegas and the poker world, there is no greater time on earth.

The World’s Biggest Poker Series Is Back! 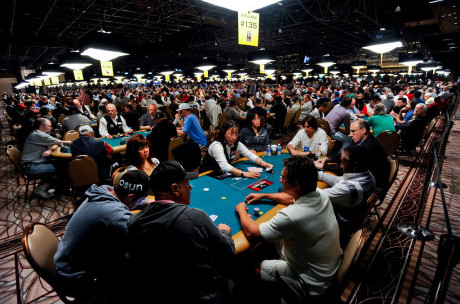 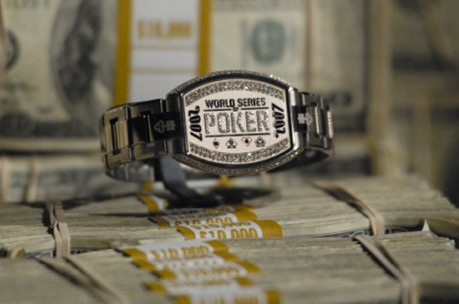 The love-to-hate-him Phil Hellmuth currently sits first on the all-time bracelet list with 13—can he add to his lead? Perhaps the better question is: can Phil Ivey catch him? With 10 bracelets, including one in each of the last two years, the odds look good. Then again, that’s what we said about Tiger Woods catching Jack Nicklaus… 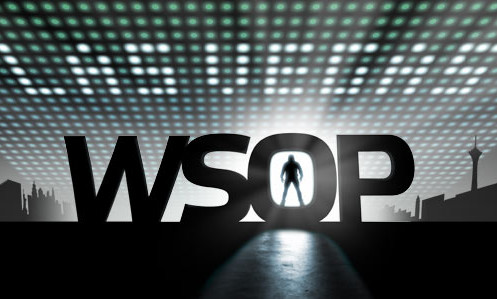 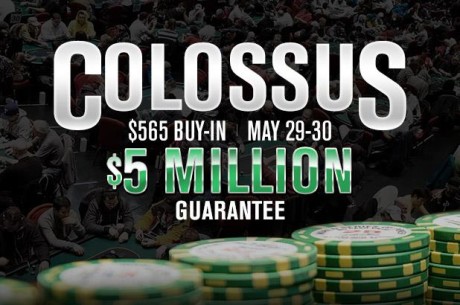 A “minor” buy-in of $565 gets you into the brand-new “Colossus” No-Limit Hold’em event, which will feature a guaranteed $5,000,000 prize pool. It is the lowest buy-in open event at the WSOP since 1980. The WSOP organizers hope for the “Colossus” to set the record for the largest live tournament field ever. The current record for the largest live tournament is 8,773 for the 2006 WSOP Main event—this event is expected to break 10,000. 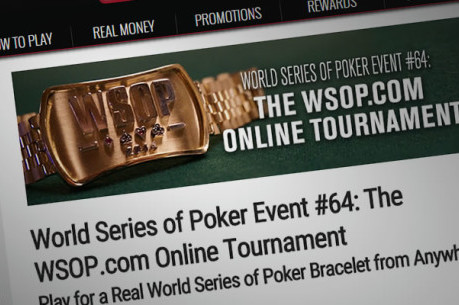 For the first-time ever, the WSOP will award a bracelet to an online champion. The $1,000 No-Limit Hold’em event, which will take place July 2 at 12 p.m. on the WSOP poker software, will play down to its final two competitors who will then compete heads up at the Rio the next day. For more information, click here. 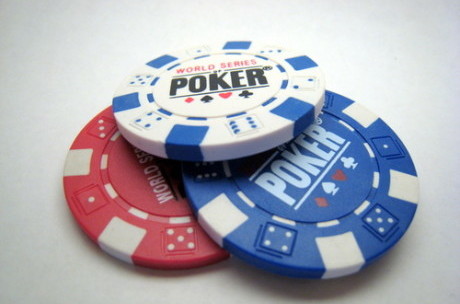 All chip stacks for events with a buy-in below $10,000 have seen a significant increase, allowing for more play early on. Many events have seen a 66% increase in chips. The blind structures have also been tweaked to add extra levels of play. 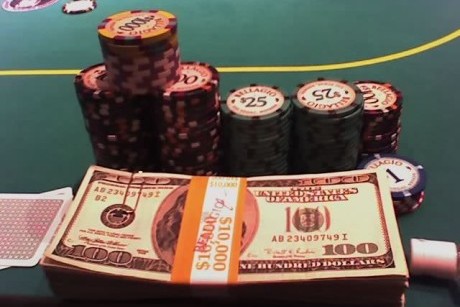 With large tournaments inevitably come large cash games. With thousands of amateur and professionals alike hovering around casinos throughout Las Vegas, and countless more looking for more action after busting out of tournaments, the cash games may be more lucrative than the bracelet events! 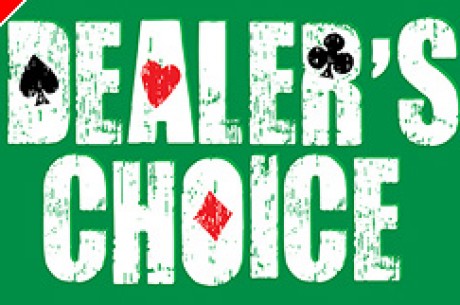 This mixed event will feature an incredible 19 different games, the most ever played during a single WSOP event. Don’t expect an amateur to take down this bracelet—the large amount of games and variants caters to a professional crowd. The bragging rights for this event will be HUGE. 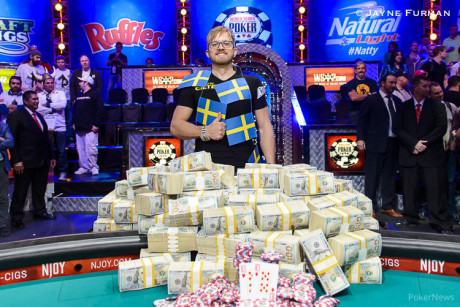 This one is a no-brainer, but still, there’s nothing quite like the most prestigious event in the poker world. The biggest prize pool in the world brought out nearly 7,000 would-be world champions at last year’s event, and we expect more of the same this year. Will a pro win in 2015, and will Mark Newhouse be able to rebound after another “disastrous” 9th place finish on the final table? Day 1A kicks off Sunday, July 5 at 12pm.