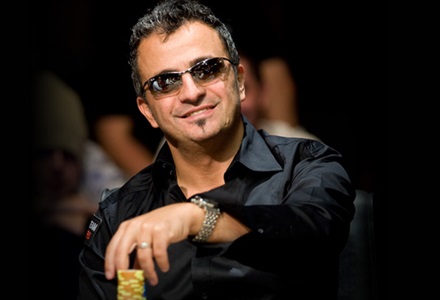 Joe Hachem is only one of two Main Event champions on this list He is widely recognized as a poker ambassador and is credited for helping popularize poker in Australia.

Apart from the Main Event, Hachem’s biggest win came just a year later, when he took down the WPT Doyle Brunson North American Poker Classic for $2,207,575. This made him just one of five players to win both the WSOP Main Event and a WPT Event.

Alongside his Main Event win, Hachem has another 16 WSOP cashes, 3 of which were final table finishes. This also includes another deep run in the 2009 Main Event where he finished 103rd. His most recent big tournament cash came in 2012 at the Aussie Millions $100,000 Challenge, where he finished 3rd for $339,726. 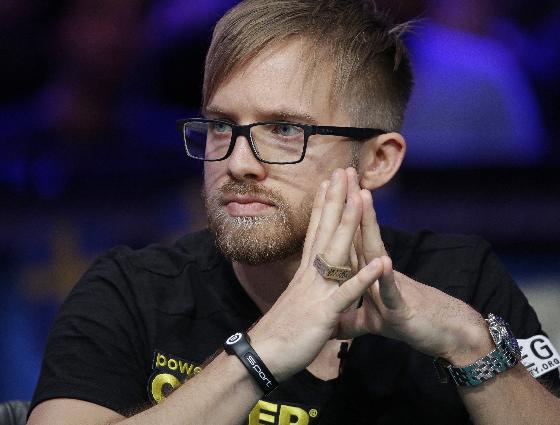 This years’ Main Event champion represents one of the least heard of breeds of poker players – the tireless, hardworking Zen-like pro that spends time doing yoga and meditations when he is not grinding.

Now it’s hard to imagine that before becoming the world champion Jacobson was actually contemplating getting out of poker and leaving for Barcelona to pursue a career as a chef.

With a total of 16 WSOP cashes not including the Main Event, Jacobson’s second biggest cash came at the 2013 WSOP, where fans may remember him at the final table of the biggest tournament of that years’ WSOP, the $111,111 One Drop High Roller, where he ended up finishing 6th for $807,427. 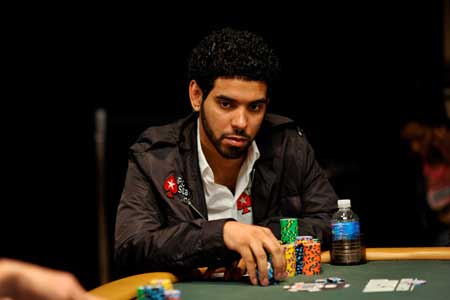 All in all, Williams has raked up 26 WSOP cashes during his career as well as a bracelet, which he won in a Seven Card Stud Event in 2006. His second biggest career cash came in 2010, when Williams took down the $25K Five Star World Poker Classic for $1,530,537, which is also his most recent big score. 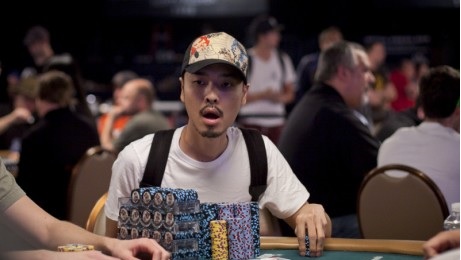 The fact that Chino Rheem’s results paint him as a really solid poker player will unfortunately be forever tarnished by him being unable stay out of debt, which is why he also makes the Top 10 Most Hated Poker Pro’s list.

In May of 2013, poker players around the world got to witness the most sickening thing possible as Chino Rheem got all the way to heads-up play in the $25K WPT World Championship. The sickening part – he was up against Erick Lindgren, another famous debt dodger. This must have been the only heads up match exclusively cheered on from the rails by debt collectors. 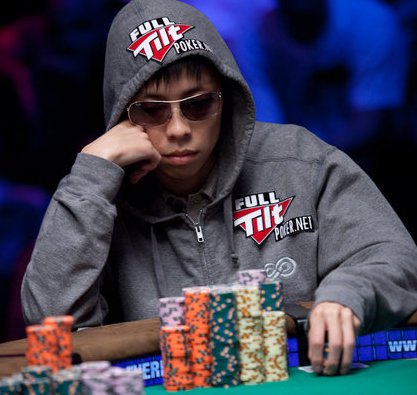 Joseph Cheong is probably best remembered for the massive blowup hand against Jonathan Duhamel which eliminated him from the Main Event.

Despite this massive blunder, Cheong is a greatly accomplished poker player with numerous successes in both live and online tournaments. So far, he does not have any WSOP bracelets, but he does have 18 cashes. Him most recent major score came at the APT Philippines, where he took down the Manila Millions High Roller for $1,343,370. 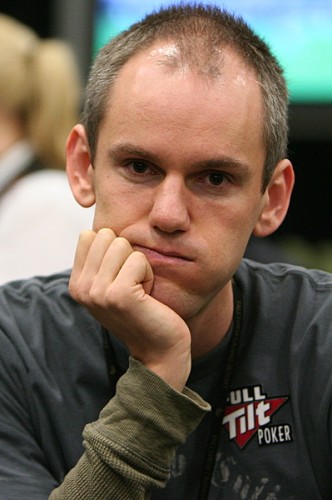 Allen Cunningham is now past his prime, but his career results leave no doubt about his greatness. With 55 WSOP cashes and 5 bracelets, Allen is also one of the few players who won WSOP bracelets in three consecutive years, from 2005 through 2007.

While he is still actively playing in the world’s biggest series, he has not had much success recently. 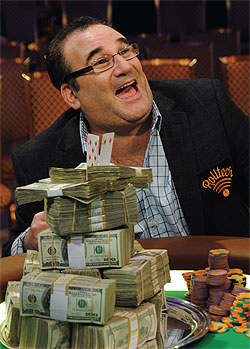 Even though Mike has battled lots and lots of demons, it’s safe to say that they never stopped him from being good at poker.

Recently, Matusow underwent surgery for back problems which resulted in several complications and required him to go through a lot of work just to be able to function normally again, but overall he is on the road to recovery and should be back at the felt soon.
With 43 WSOP cashes and 4 bracelets, Mike is still showing his chops as his most recent big score came at the 2013 WSOP, where he won his fourth bracelet in a Seven Card Stud Hi/Lo Event. 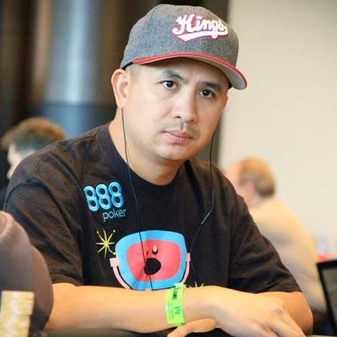 In 2013, Tran was the chip leader going into the final table of the WSOP Main Event, but when the day came to finish the deal, he was off his game and ended up finishing in 5th place for $2,106,893.

Nevertheless, Tran’s results speak for themselves: he’s a WCOOP Main Event champion and has been at numerous WPT final tables, taking down one WPT title and the title of WPT Player of the Year. This year’s WSOP saw Tran come back with a vengeance, scoring two fourth place finishes for a total of just under half a million dollars. One of these included the $10,000 Six-Max Event, which featured an incredibly tough field. Eventually, it was a former Main Event champ who came out on top in that event and the future Main Event champ (at the time), Martin Jacobson, was eliminated in 7th place. 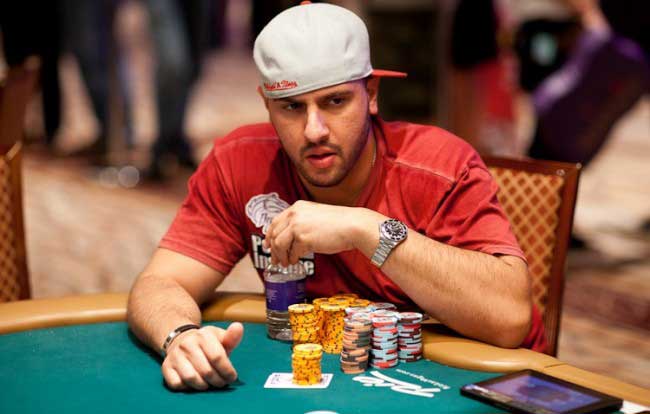 You know that you are truly a great poker player when you final table the Main Event and that is still not the most impressive thing you’ve ever done in your career.

2010 was one hell of a year for Michael Mizrachi, considering that prior to final tabling the Main Event he took down the $50,000 Poker Players Championship for $1,559,046. Two years later, Mizrachi made history by taking down the same event for another $1,451,527, which is an incredible achievement in a tournament widely considered to be one of the toughest on the poker calendar.

On top of that, Mizrachi also has two WPT Titles and once held the record for most WSOP cashes in a single year. 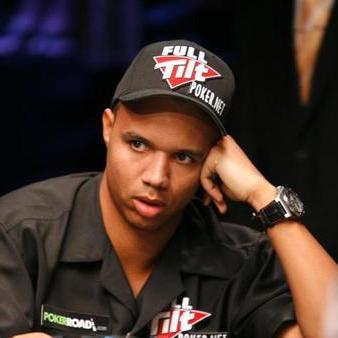 Most poker players probably could have predicted the name at the top of this list. The proud new holder of a medical marihuana dispensary license in Las Vegas is miles ahead of everyone else when it comes to career tournament earnings.

It’s hard to imagine that anyone will top Ivey on this in the next few decades…at least.