Most poker pros grind hard to get ever higher up the stakes ladder and moving up to the highest stakes is an understandable dream of most poker players. What most pros don’t consider is that with great opportunity comes great risk of running into the downswing of a lifetime.

Downswings in poker are inevitable and the higher you go, the harder they can hit you. Think you can handle anything that variance throws you way? Take a look at the 10 worst downswings ever experienced in online poker. 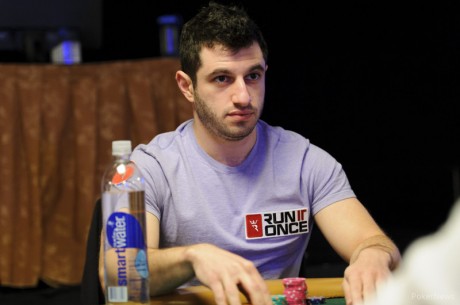 Phil “OMGClayAiken” Galfond has made more than $8 million playing online cash games since he began playing online in 2007. The biggest slump of his career came at the beginning of 2011, when a new game was rolling up on the scene – 2-7 Triple Draw.

At the time, Phil figured that the best way to learn the game was to jump straight into the $1,500/$3,000 2-7 Triple Draw game. This decision ended up costing him nearly $2.5 million. Despite the huge loss, Phil recovered pretty quickly, banking a $2 million win at the tables just before Black Friday. 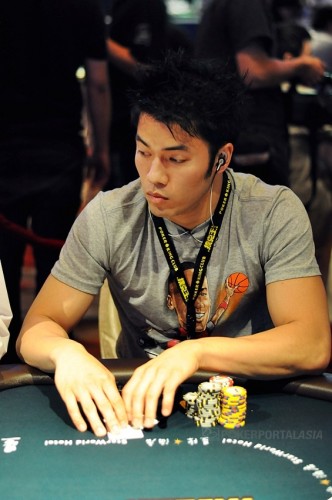 Di ‘Urindanger’ Dang, along with his brother Hac ‘trex313’ Dang, are two of the most successful high stakes players with millions in winnings against the toughest online competition. Both brothers never craved much publicity, but Di Dang did become the better known of the two due to his great results.

Despite being one of the most consistent high stakes players ever, even Di couldn’t avoid a massive downswing of $2.6 million in the beginning of 2009. That did not seem to faze him for a moment, though, as he countered that downswing with a strong rebound just as he did with two more million dollar downswings in the following years.

In 2011, Di started a restaurant in Northern Virginia and has been focused on growing his business ever since with little time left for poker. 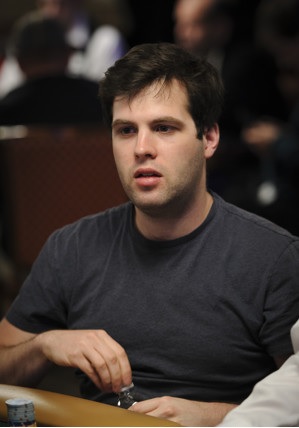 Ben “Sauce1234” Sulsky was the biggest winner at the high stakes tables in 2012 with nearly $4 million in profits. However, 2013 started off very rough for him as he dropped nearly $3 million between January and March of 2013.

Many pros saw Ben’s downswing being a result of the players which he had to face in 2013. Most of Ben’s profits in 2012 came from Gus Hansen, while at the start of 2013, he was facing the likes of Tom Dwan, Phil Ivey, Patrik Antonius and other top pros. It seems that he was simply outclassed by the competition, resulting in his massive loss. 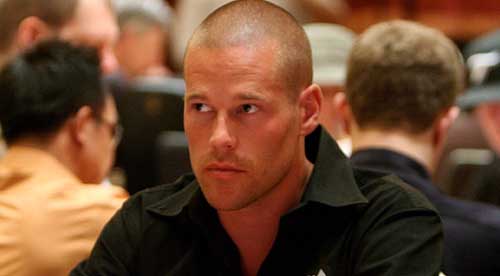 2009 saw Patrik Antonius up almost $9 million at Full Tilt Poker, which made him the highest earner for the year. However, at the beginning of 2010, everything seemed to be going wrong for the Finnish pro.

By March of 2010, Patrik’s losses for the year reached almost $4 million. He later explained that at the time he was in rehab struggling with an old back injury which was the reason he was way off his game. As Patrik recovered, his game seemed to do so too and by the end of 2010, he managed to recover all his losses. 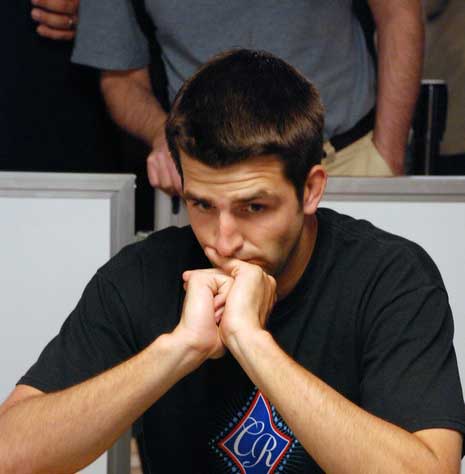 Another person who was having a horrible year in 2010 was Brian Townsend. Brian was down more than $2.5 million by June, at which point he decided to quit as a member of Full Tilt’s Red Pro’s and the lead instructor of Cardrunners.

After the announcement, Townsend switched back to his original account on Full Tilt Poker and proceeded to lose another $2 million. Unlike Patrik Antonius, this downswing seemed to have completely crushed Townsend as he ended 2010 as the biggest loser at the high stakes tables and has not been seen playing much since. 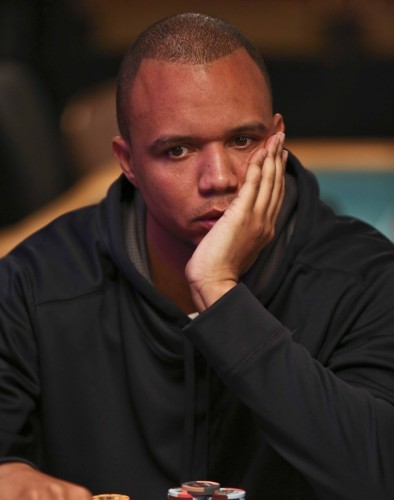 With $14.3 million in profits at the online high stakes cash tables and a further $21.45 million in live tournament earnings, Phil Ivey is one of the biggest winners in the history of poker across all fields. However, since Full Tilt Poker’s re-launch in 2012, Phil Ivey has really been struggling at the tables.

Since he began playing again under the screen name “Polarizing,” Ivey has been on a consistent downswing, which now totals over $5 million. Most of Ivey’s losses came from the high stakes 8-Game tables. 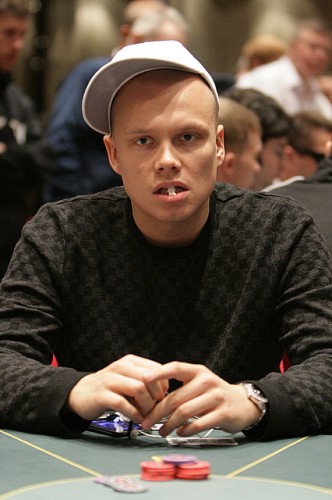 Being the super aggressive player that he is, as well as playing drunk a lot of the time, it’s no surprise that Ilari ‘Ziigmund’ Sahamies has experienced multiple million dollar swings in his career.

The biggest downswing came after he hit a high point in his online results in 2010, when his lifetime earnings topped off at almost $7 million. After that, it was all downhill for Ziigmund as he went on to lose all of the profits he gained since he stared playing online in early 2007. By the time Black Friday roller around, Ziigmud’s lifetime earnings stood at just under one million, completing an almost $6 million downswing.

In October of 2006, a new player under the screenname, ‘Noataima,’ entered the high stakes scene. After playing for nearly half a year, Noataima was down $7m, losing money more consistently than anyone who ever sat down at an online high stakes table and making him the second biggest loser in online poker history.

Later, persistent rumors swirled that the account belonged to Guy Laliberte, which actually makes a lot of sense. 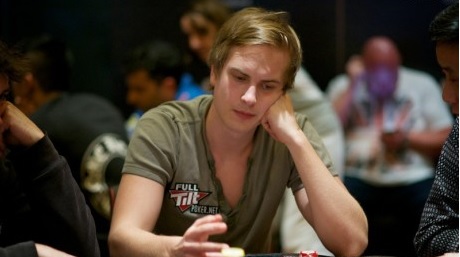 Victor ‘Isildur1’ Blom made a name for himself in less than a few of weeks when he came out of nowhere and won nearly $7 million at Full Tilt’s high stakes tables. However, it wasn’t long before the pros were lining up for a piece of the action against Blom.

The first pros to take a bite out of Blom were Patrik Antonius, Ilari Sahamies and Cole South. Each of them won approximately $1 million from Blom. After a few days, Blom hit the tables again. At first, his day started out pretty good as his winnings reached nearly $2M, but then the day turned really ugly. After losing back some of his winnings for the day, Blom sat down to play Brian Hastings, who destroyed Blom for $4.2 million, the biggest single session loss in online poker history to-date. 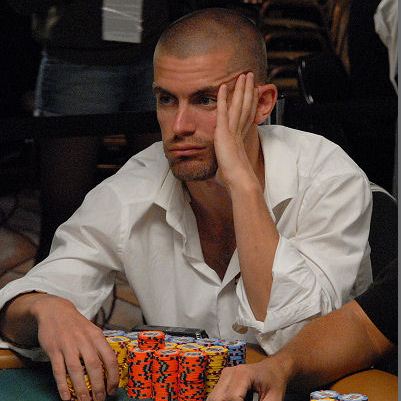 While Gus Hansen may have a lot of success playing live poker, his online results are the worst in the history of online poker by a big margin. Up to this point, Gus is down nearly $20 million playing the online high stakes tables.

Up until Black Friday, Gus was still pretty much bouncing around, with losses reaching $4 million at their worst. However, after his return since the re-launch of Full Tilt, it has been a major slide for him, losing $17.2 million without any signs of an upswing.