If They Weren’t Playing Poker….

For most of us out there, poker is a fun (and hopefully financially rewarding) hobby, but at the end of the day, it’s exactly that: a hobby. While everyone has dreamed about turning poker into a full-time profession, usually it is something you play when you get home from your real job.

Since the Poker Boom, there has been an unprecedented amount of professional poker players. Although Black Friday trimmed that number considerably, the fact remains that the career path is still available to anyone who is determined and skilled enough to grind his or her way to the top (and believe me, it is a grind). But just imagine, for a second, where your favorite players would be without their massive poker income. Would they be able to find success in similar fields, or would they be stuck slogging along in a dreary 9 to 5 like the vast majority of the public? We’ve compiled a list below of possible career options for some of your favorite poker players. 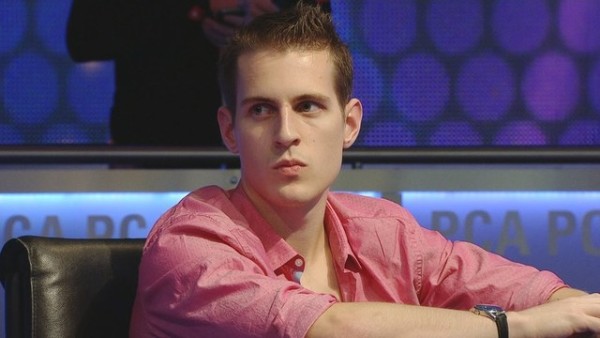 Canadian poker pro Mike “Timex” McDonald has nine career titles and over $11 million in live tournament winnings, including a $1.23 million second-place finish during the 2015 Aussie Millions in February, but he is best—and perhaps forever—known for his intimidating and unnerving stare. This unflinching gaze has looked into the very souls of opponents on the poker tables; just imagine if you were stuck in a windowless room being grilled for second-degree murder! Hell, I might confess without even having committed a crime. 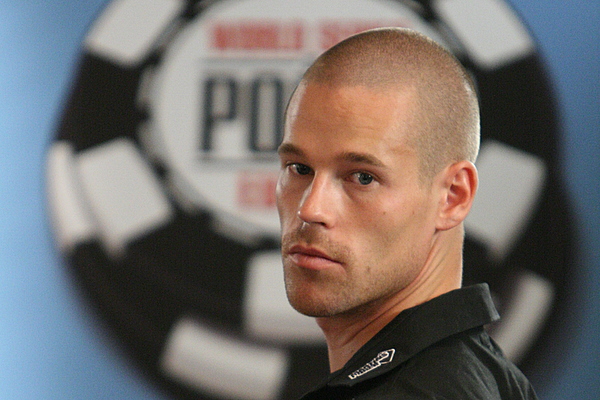 The Finnish cash game savant is referred to as “The Brad Pitt of Poker,” and you only need one look at his chiseled facial features to see why. Before he made a living terrorizing high stakes games on Full Tilt Poker, Patrik tried various professions, including door-to-door sales, waiting tables, and yes, part-time modeling. Why did he decide to quit? “You can’t make enough money to live on by modeling in Finland.” 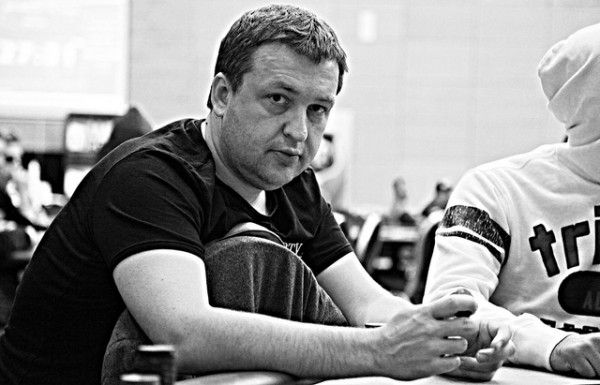 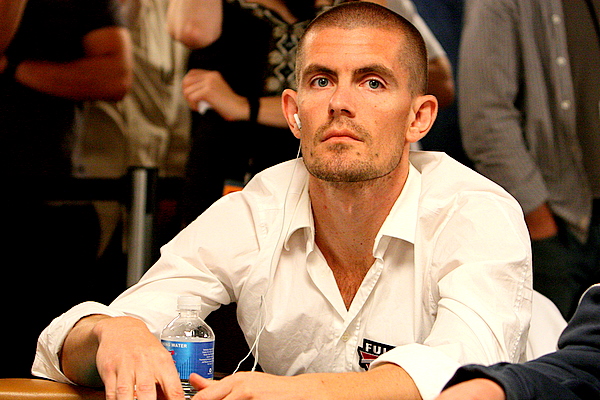 “The Great Dane” may be online poker’s biggest all-time loser, but at one time the three-time WPT champion was one of the most feared players on the planet. Prior to that, he was also Denmark’s youth tennis champion. Could he have found success if he continued on that path? It’s tough to say, but with lifetime losses of over $20 million playing online, perhaps he should have stuck with the racket. 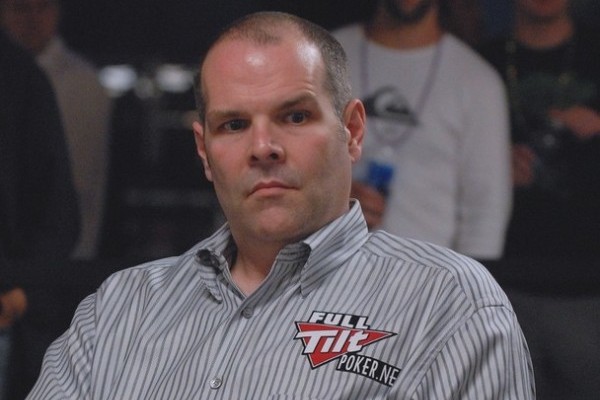 Just look at him. Even if we didn’t know what we do now, the cold and calculating man known as “The Professor” has always struck me as the Enron type. When news came to light in 2011 that Lederer and Ray Bitar, among others, defrauded Full Tilt Poker players out of $440 million, we also learned that Lederer was alleged to have received more than $40 million. Forget “Occupy Wall Street,” poker players should have started “Occupy Full Tilt.” 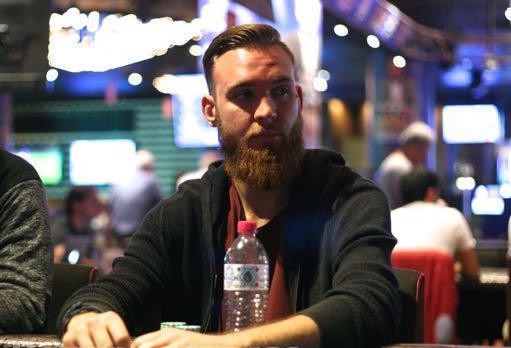 The German-born player had a breakout year in 2014, taking down three huge cashes, including a $1.62 million first-place finish in the PCA High Roller event. Following his big success, the once suave and fashionable Quoss decided to abstain from using a razor for quite some time. It’s hard to look at the above photo without picturing Quoss whistling away while swinging a giant ax Paul Bunyan style. 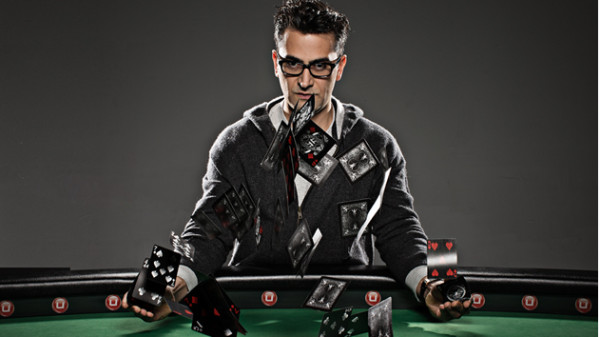 They don’t call him “The Magician” just because it sounds cool; they do it because it’s the truth. Before he had his big break in 2004 by winning a WPT title at the LA Poker Classic for $1.4 million, Antonio, born Amir Esfandiari (he thought Antonio made a better name for a magician) did card tricks and pulled rabbits out of hats. In 2014, Esfandiari released a web reality series called Ultimate Poker: Strip Magic in which he performed street magic. He might not be David Blaine, but apparently “The Magician” still has it. 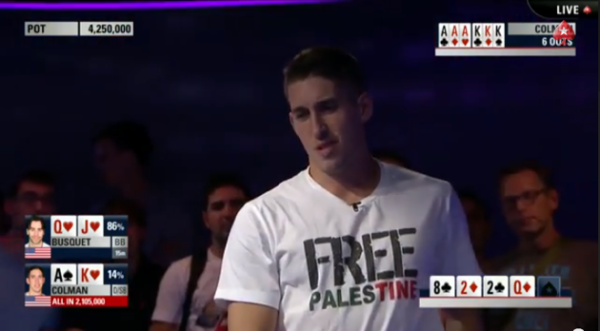 Dan Colman made waves in 2014 not just because of his record-setting total of over $21 million in live tournament cashes, but also because of a series of statements he made. First was his refusal to give an interview following his victory at The Big One for One Drop—Colman would later reveal online that he thought poker was a “dark game” and not something that should be advertised. Next, both he and friend Oliver Busquet both wore political t-shirts during the final table of 2014 EPT Barcelona High Roller event, an event in which Colman and Busquet finished second and first, respectively. Colman wore a “Free Palestine” t-shirt, while Busquet wore a “Save Gaza” shirt. PokerStars has since gone on to issue a statement declaring that they will “refuse entry to any player displaying political statements of any kind.” 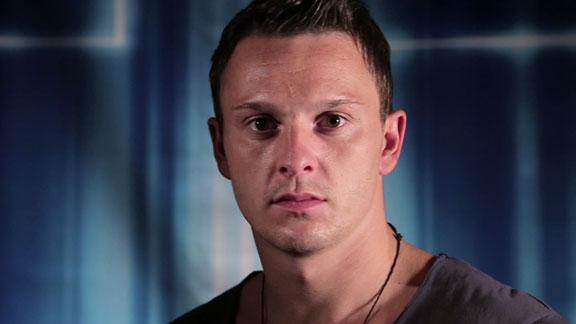 Like most English boys, Sam Trickett found himself playing football, and he was good enough to receive a call for trials from Nottingham Forest. At 16-years-old, Trickett didn’t have the patience to play as a reserve, so he decided to forgo this career in search of something else. Trickett then worked as a plumber for several years until a chance encounter with a new friend introduced him to the world of poker. After realizing he could make a week’s worth of wages in a few hours on the poker table, Trickett told his boss he was quitting to become a full-time poker player. Since then, Trickett has over $20.5 million in live tournament cashes. 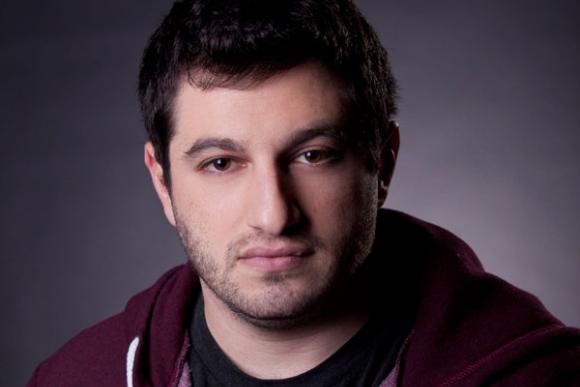 Although he dropped out of university to pursue a career in poker, Phil Galfond never lost his love of learning. An avid student of the game of poker, Galfond was involved with the poker-training site Blue Fire Poker and started his own poker training site Run It Twice. He also has a plethora of helpful poker YouTube videos available.