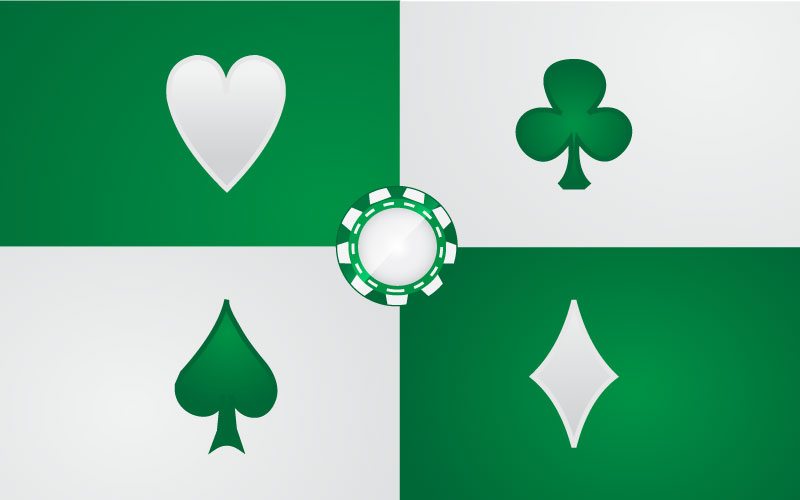 In last week’s column on dealing with ranges, I talked about how to incorporate both your range and your opponent’s range into a single, cohesive thought process that allows you to exploit players and deal with balance issues at the same time. One of the problems that players will have with this thought process is taking the tendencies of their opponents into account when it comes to developing overall strategies for exploiting them. What we’re going to do here is take a different approach where we’re going to turn lemons into lemonade.

So let’s think about the types of problems that microstakes and small stakes regulars might have with how their opponents play. Suppose a tight/aggressive player (something like 14/12 in full ring or 20/17 in short-handed play) raises from three seats off of the button. You call from the blinds and have TT on a board of AT433 with a flush draw on the flop that misses on the river. You lead the flop, and Villain calls. You bet the turn, and Villain calls again. Now you put in a river bet, and Villain thinks for a couple of moments before folding.

Alternatively, you could have TT on AT4K3 with the opponent folding on the turn.

Your problem here is that it’s hard to really get value on the turn and river. The reason for this problem is that Villain is simply folding to your bets a whole lot of the time. You’re probably kicking yourself in these situations thinking something like, “I can never get value out of these guys. You can’t squeeze blood out of a rock.” This is the type of excuse and type of problem that so many low stakes players run into because they don’t have the understanding needed to make a ton of money here.

However, you can take this problem and turn it into a big source of value by changing your view of the situation.

Suppose a tight/aggressive player (something like 14/12 in full ring or 20/17 in short-handed play) raises from three seats off of the button. You call from the blinds with KQs and get a board of AT433 with a flush draw (and gutshot) on the flop that misses on the river. You lead the flop, and Villain calls. You bet the turn, and Villain calls again. Now you put in a river bet, and Villain thinks for a couple of moments before folding.

Your bluffs on the flop, turn and river will be profitable if you’re up against a player who folds so much that it gives you trouble when you have TT in these situations. However, there are some mental mistakes that players can make in this type of situation that will keep them from exploiting their opponents with this type of play. We’re going to look at the source of that anxiety here.

It’s a little scary to make a seemingly big bluff. In poker, we can be ridiculously results-oriented at times, and that means that we can let the results of a decision influence whether or not we thought it was a good decision or not. The results themselves only matter over large samples, and a sample size of one hand isn’t enough to draw a conclusion.

However, what can happen is that you’re afraid of making a bluff and getting called. The source of this is that you don’t want to be making a bad bluff and spewing chips. However, you need to be able to look at the hand and your opponent’s tendencies logically so that you can decide on the right course of action. From there, you need to have faith that you’re making the right decision until you’re shown otherwise by analysis (and not the results of a single hand).

Not Seeing the Chance

Another issue that can happen is that you simply don’t see the opportunity to make the bluff because you’re multi-tabling too much or occupied with some other type of distraction. This essentially boils down to a lack of understanding of what you need to be thinking about in poker regardless of the distractions in place because you should automatically be thinking about your opponent’s range and tendencies in any given spot.

Once you see that you are getting value only a small portion of the time because of how often someone is calling, you should automatically think about whether it would be a good place to bluff (and it typically will be). However, when you see the situation and you have a bluffing hand in front of you, you aren’t going to automatically think about the implications of value betting like you would in the first situation with TT. This represents the ultimate problem that we tried to fix in last week’s edition of this column that I linked to in the introduction.

The bottom line is that these types of problems often represent major chances to make money, but you have to change your perception and thought process at the tables if you want to catch these opportunities before they’re gone. With the combination of last week’s column and this week’s idea of converting problems into value, you can start to work on developing a much stronger poker game by picking up more opportunities than you have been before, and this will directly affect your win-rate and bottom line.

Post in this forum thread to learn more about this.